KUALA LUMPUR, June 21 (Bernama) -- Prime Minister Datuk Seri Najib Tun Razak has described Sarawak as a true reflection of the 'unity through diversity' culture that showed the 1Malaysia concept was accepted by the people.

"If what I had seen during my visit to Sarawak recently as an sign that the 1Malaysia concept was not only well received by the people but it was also a way of life.

"The people of Sarawak is an example of what I mean by ‘unity through diversity’ as they respect the culture and festival of each other ethnic group," he said in his latest posting in his blog, www.1Malaysia.com.my.

"In fact, before I explained the values and elements of 1Malaysia, they had already long been adopted by the people of Sarawak, whether they live in towns which have already developed, in the traditional longhouses or villages which they inherited from their ancestors," he said.

i'm proud to be Sarawakian... yuhuuuuuu...

Adibah,
Thanks for the support.

Oneluvsue,
We are proud Sarawakians...

Add this effect to your own photos 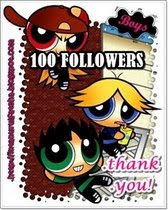 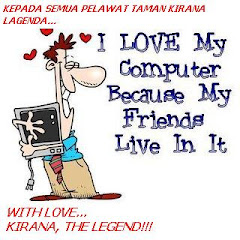 Get Your Own Visitor Globe! 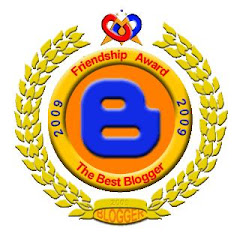 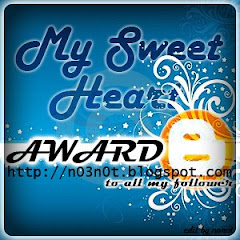 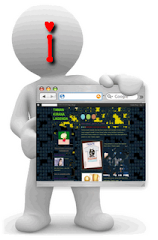 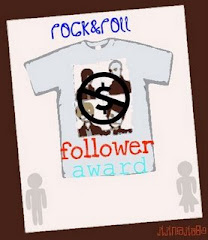